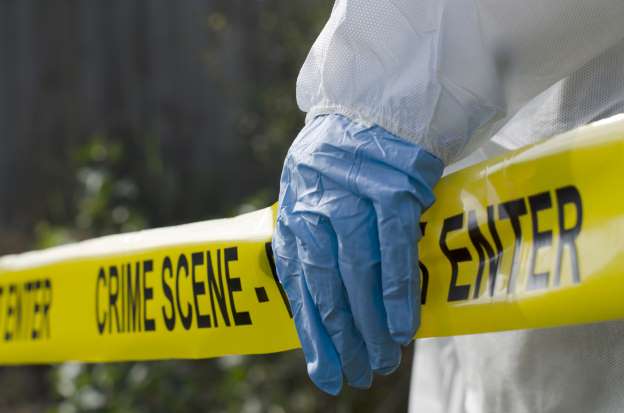 Crime scene cleanup as a profession has been featured sporadically in popular culture and the media. It first showed up in films when Quentin Tarantino produced Curdled, then after an eleven-year hiatus in the Samuel L. Jackson film Cleaner, and more recently when Amy Adams and Emily Blunt teamed up for Sunshine Cleaning. On television it has been featured in a smattering of documentaries aired on the National Geographic Channel and the Discovery Channel, as well as reality series such as Grim Sweepers. These depictions also show an area in crime scene cleanup that involves criminal organizations. Crime fiction refer to the term “cleaner” as an expert in the destruction and removal of evidence. For example, if a murder has been committed, a cleaner is contracted to completely remove all traces of the crime as if it never happened.

In print and online, the task has been the subject of Alan Emmins’ book Mop Men: Inside the World of Crime Scene Cleaners, and in a piece on “six figure jobs” that appeared on CNN.Another book is Aftermath, Inc.: Cleaning Up after CSI Goes Home. An extensive article on all aspects of crime scene cleanup was published in the forensic science section of Discovery’s How Stuff Works.